Top Headlines From the 2018 Portion of the Season

2018 was an interesting year in itself, but it brought us some unheard of storylines in the NFL as well. From ties in weeks one and two, and now 'Big Dick Nick' carrying the city of Philly once again, the 2018 season has had us on our toes.

The season is far from over as we head into the playoffs, but for the sake of a New Year, here are the top headlines from the 2018 portion of the season: 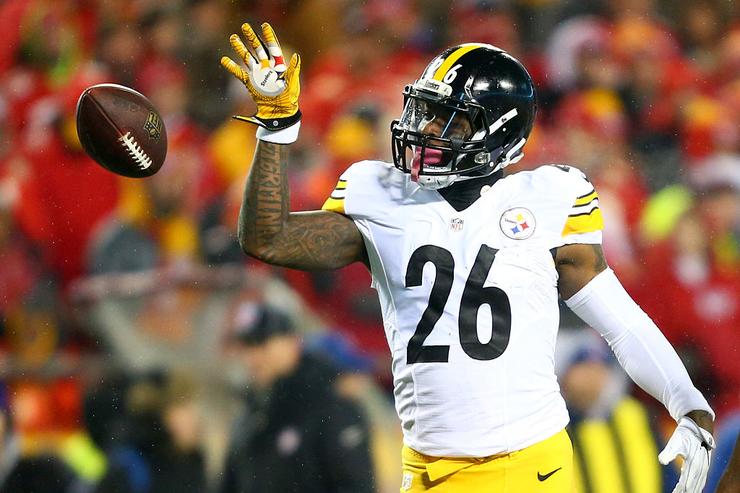 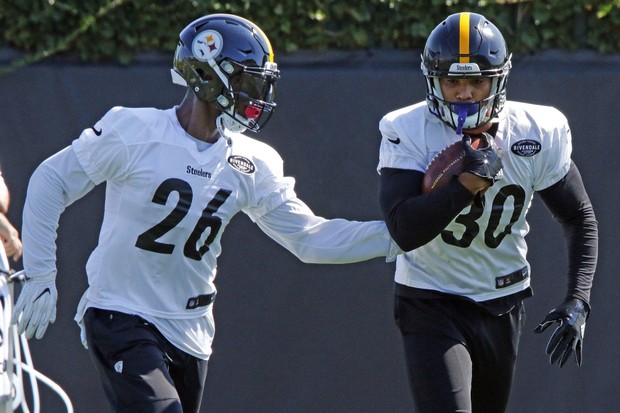 The most talked about storyline coming into the season and up until the Week 11 deadline to report to facilities, was Le'Veon Bell's holdout. While the stats comparison between him and James Connor show that the Steelers may not have missed his production, they lost in key games in which he could have been an X-Factor.

Simply put, the Steelers find themselves missing the playoffs without him, and have Antonio Brown demanding for a trade, along with an aging Big Ben... Looks like their window has closed. 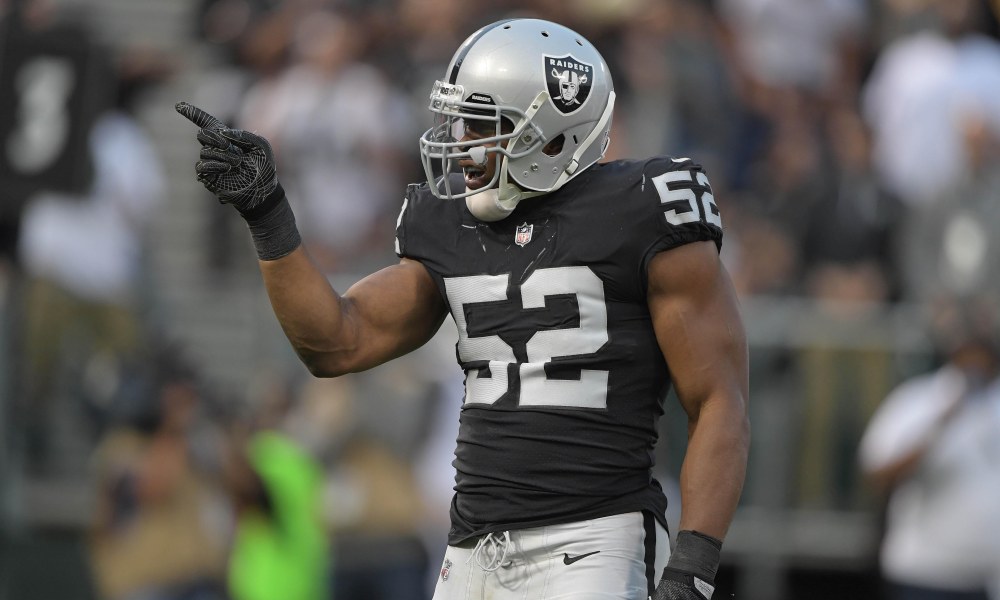 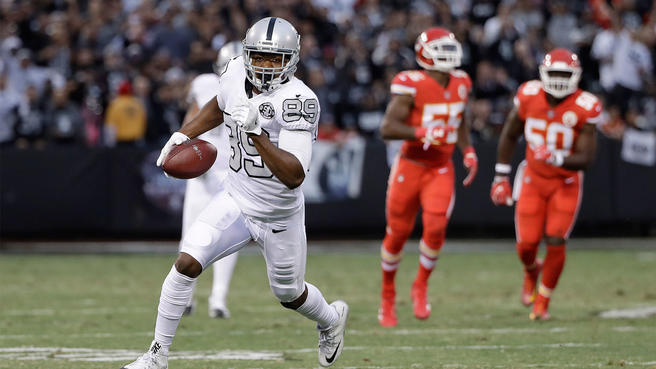 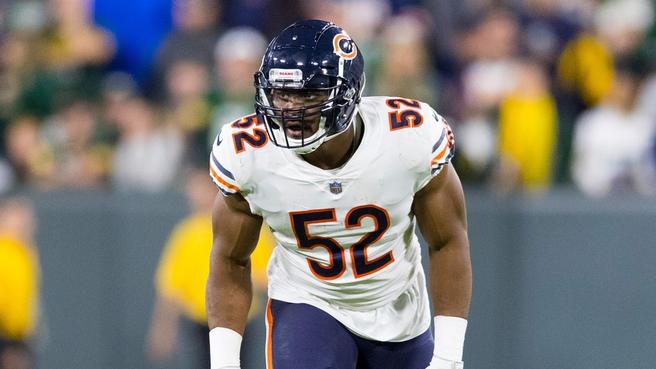 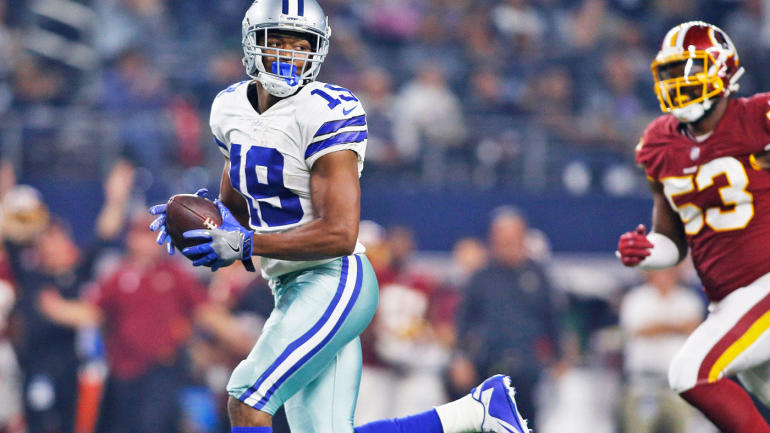 The Jon Gruden era has not gone off to a good start to say the least, as the whole team fell apart quickly. In his attempt to clean house and make this team his own, he traded away former GM Reggie McKenzie's best draft picks, in Khalil Mack and Amari Cooper.

While he got 1st-round draft picks in return, they went to both the Cowboys and Bears, who are in the playoffs and will finish with low draft positions. Looks like Derek Carr could be next, and the homeless Raiders are in for an uphill battle.

Still holding up as probably the best two week span in NFL history, Ryan Fitzpatrick's magical wins over the Saints and Eagles was a great way to start the season. Both upsets which stunned almost everybody, and made some who put their money on the beard very happy, was the only thing people talked about in Weeks 1 & 2.

And then the press conference happened... And FitzMagic was born. An instant legend, stealing Desean Jacksons clothing and looking like a cooler version of Conor McGregor. Essentially the outcome was letting everyone know he's the biggest beauty in the NFL. 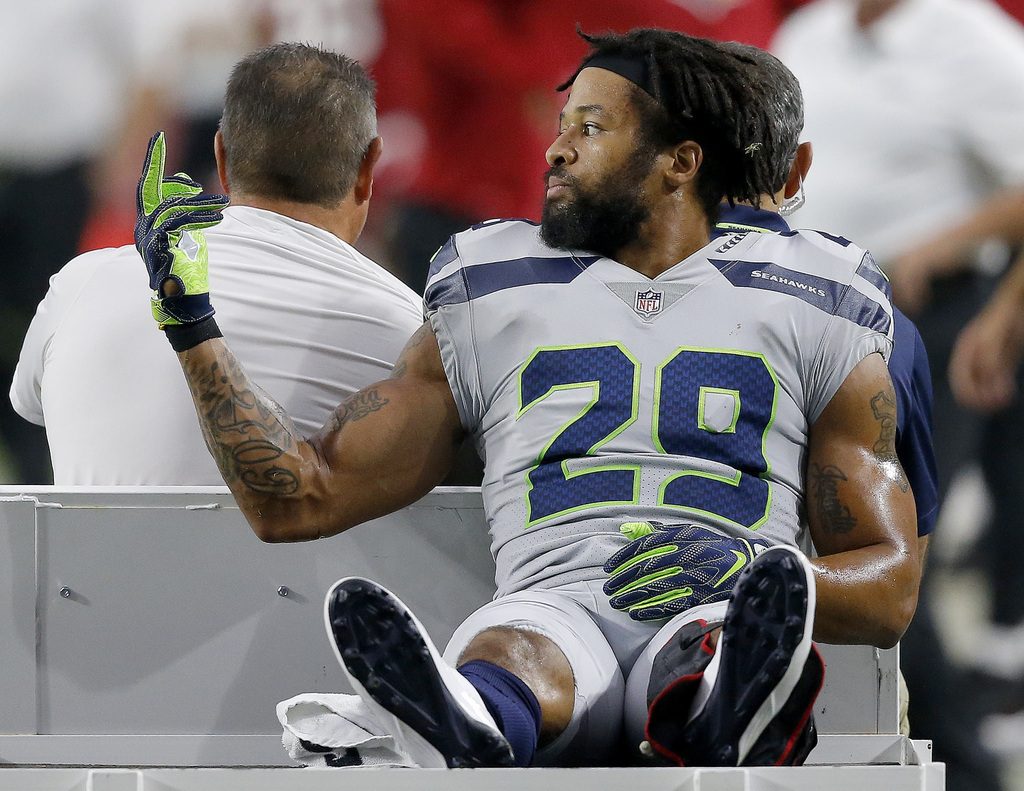 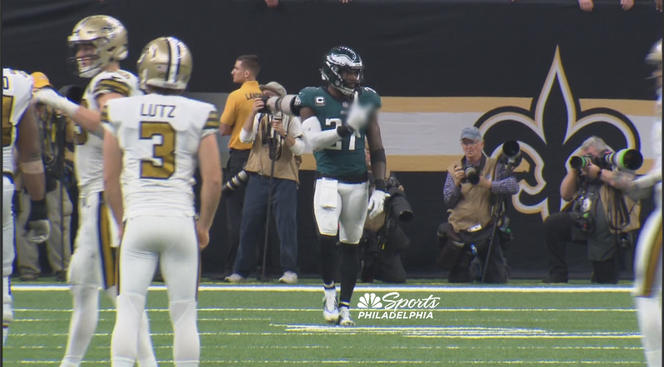 I love seeing someone flash the bird every now and then, especially on live television where kids could be watching. Luckily for those who feel the same, the 2018 season brought us two notable instances of players flipping off coaches.

In case you forgot, Earl Thomas requested for a trade but didn't hold-out to avoid the backlash that Le'Veon Bell was getting. Sadly, in return he got a broken leg while Pete Carroll got a single finger salute. Later in the season Sean Payton decided to run the score on the Eagles in a blowout, and former Saint, now Eagle, Malcom Jenkins wasn't fan. So he too let Payton know how he felt with no words necessary.

Ramsey Doesn't Back Up Chirps

Feels like every year there's a new best cornerback in the league, looking back at Patrick Peterson, Aqib Talib, Richard Sherman, Josh Norman, and now Jalen Ramsey (at least coming into the season he was). What most players in this position have in common is their trash talking abilities, and Ramsey took it one step further this off-season calling out basically every QB in the league.

He called players like Josh Allen trash, Big Ben over-rated, Dak alright but says the team runs through Zeke, and amongst several others that he didn't play this season. But for those just mentioned that he did play, they lost every match-up, most notably the Josh Allen led Bills.

Bad Year for the Kicker

My hot take is that all of these missed kicks in 2018 actually make the league more entertaining than it is embarrassing. Every team in the NFL missed at least one extra point this season except for the Lions and Broncos.

Whats an NFL season without a crazy play, and even better, a miracle to end the game against the Patriots. The 'Miami Miracle' was your classic school yard toss it back and forth and hope we catch the defence sleeping, there's no talent or legitimate strategy whatsoever. Luckily for the Dolphins they caught Gronk off-guard who was the Patriots last line of defence, to win the game and keep their playoff hopes alive (at the time).

The Dolphins applied for a trademark for the phrase "MIAMIRACLE". It looks cool on paper, but I don't know how your supposed to say it. 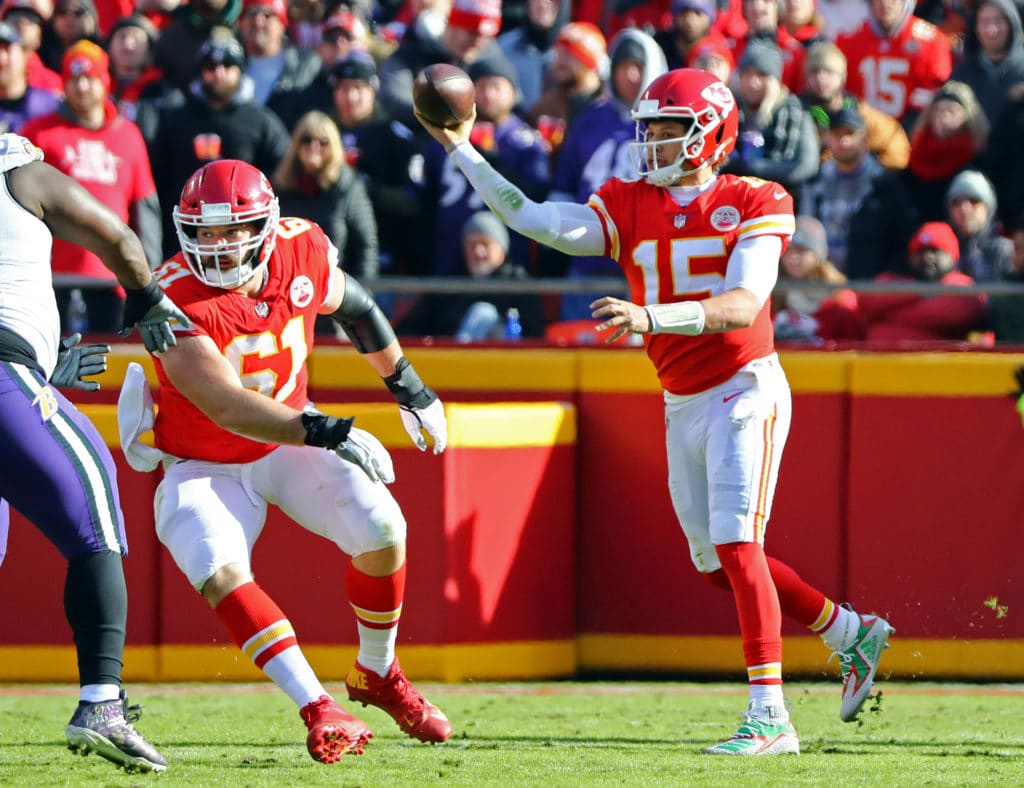 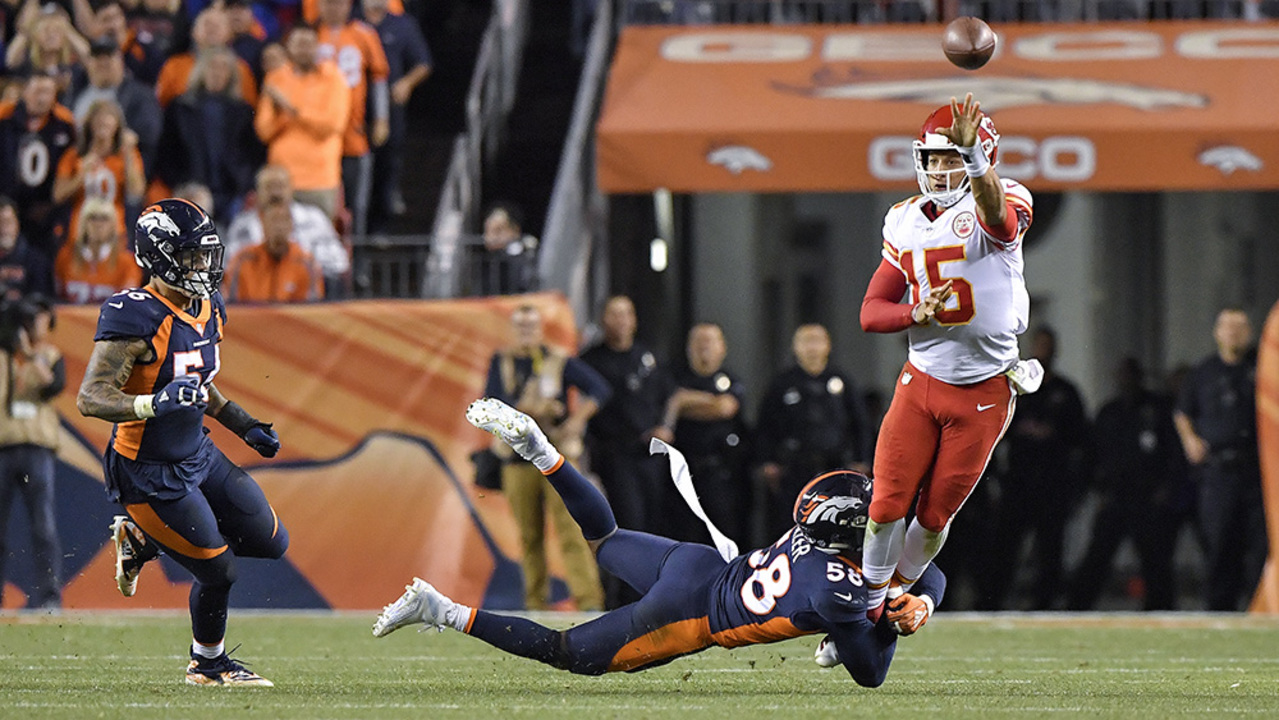 What a year it's been for the young star, and we all can't wait to see how Mahomes and the Chiefs fare in the postseason. He posted 5,097 yards through the air and 50 Touchdowns, a milestone only achieved by Peyton Manning and Tom Brady. I love Drew Brees, but this season by Patty Mahomes cannot be overlooked, congrats to the future league MVP.

He showed us unbelievable throws such as his no-look pass, a left handed completion against the Broncos, and a ridiculous sidearm throw where his body was twisted in a pretzel against the Seahawks. Unbelievable.

The Legend of Baker

This is exactly what the league needed. A balls to the wall competitor that'll let you know how he feels and simply doesn't care if you don't like it. Baker, along with his rookie record for TD passes in a season, almost gave the Browns their first winning record since the debut of the iPhone.

His season will be remembered not just for his on the field play, but also his antics which everyone should come to love. From the tarps-off, Rolls Royce, and a tiger by your side ad in the off-season, to his stare down with Hue Jackson, the guy is an entertainment machine. 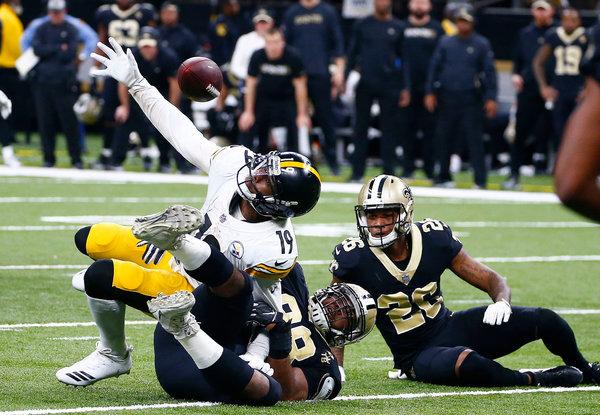 Weeks one and two brought us back-to-back ties featuring the Steelers and Vikings, where their kickers single-handedly made sure they wouldn't walk a win with a win that day. Well, fast forward to the present and both teams fell one win short of a playoff berth... Yikes.

Maybe the league should just have a shootout overtime like in College Football where we can see something like the 74-72 seesaw battle Texas A&M and LSU had earlier in the season. Or we can leave it as is, and see teams get screwed over by a tick in their record that means absolutely nothing. Either or works.

Big Dick Nick is Back

The league is in a better place when St. Nick is in the air, and what a crazy way to end the year with Big Dick Nick swinging around his magic once again. Foles rallied the troops down the stretch and booked Philly a trip to Chicago to face the Bears on Wildcard Weekend.

He can't do it again can he? Carry them back to the Super Bowl? As a six seed? Only one way to find out.

Well it's not a good year to be Hue Jackson, then again I don't know if any year is a good one to be Hue Jackson. After going 0-16 last year, the Browns felt he's the guy for the job to turn things around this year. Maybe not.

His kicker failed early on, costing him 2 wins (more than the prior two seasons combined), and his tenure finally came to a halt after going 2-5-1 to start the season. Baker then led the pack to finish of 5-3. In the process Hue was granted an awkward handshake from Baker and a lengthy stare down, as Baker beat his new team twice after his firing (the Bengals). 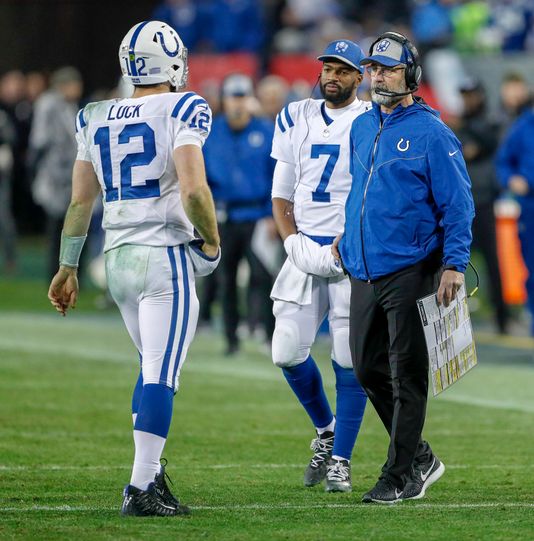 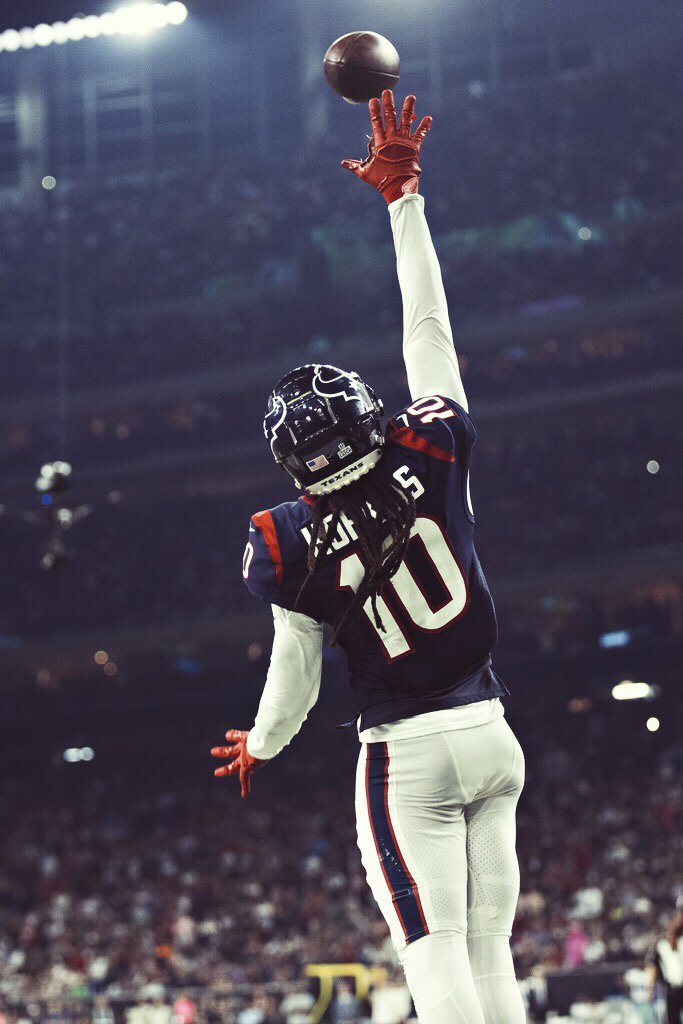 The Texans started off 0-3, while the Colts started the season with an abysmal 1-5 record. Most people had given up on these AFC South teams, but thats where they dug deep and only lost a combined 3 games after these bad starts.

The division rivals now find themselves head to head in a hefty wildcard match-up in Houston. Hate to see one of these two amazing runs end, but there can only be one. Can't wait for playoff football.

There were also some bad situations that happened this season, whether it be in the form of off the field issues, or brutal injuries, there's just some things you don't want to see. No picture needs any explanation if your a football fan. 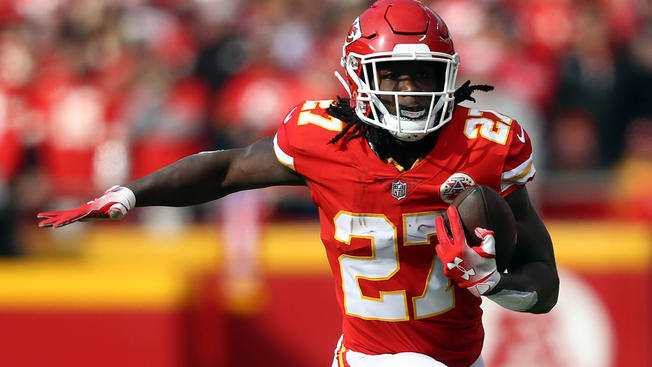 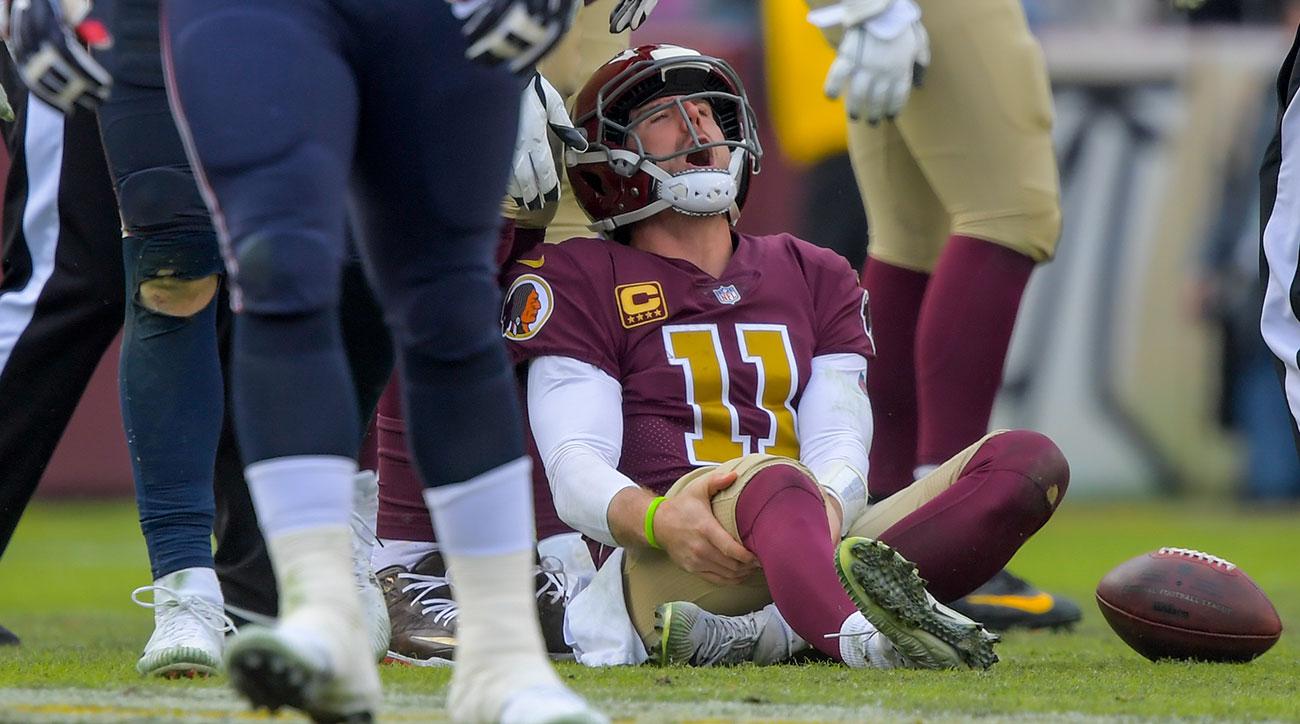 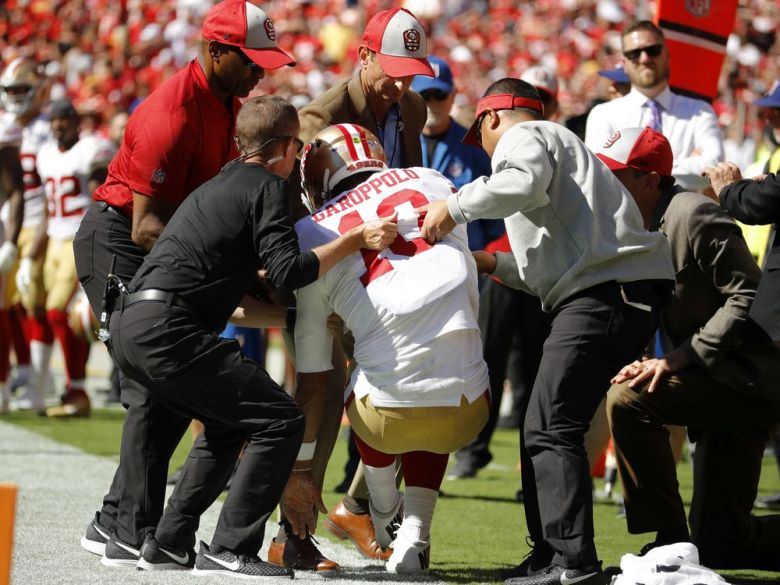 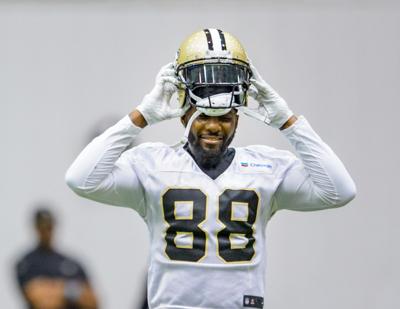 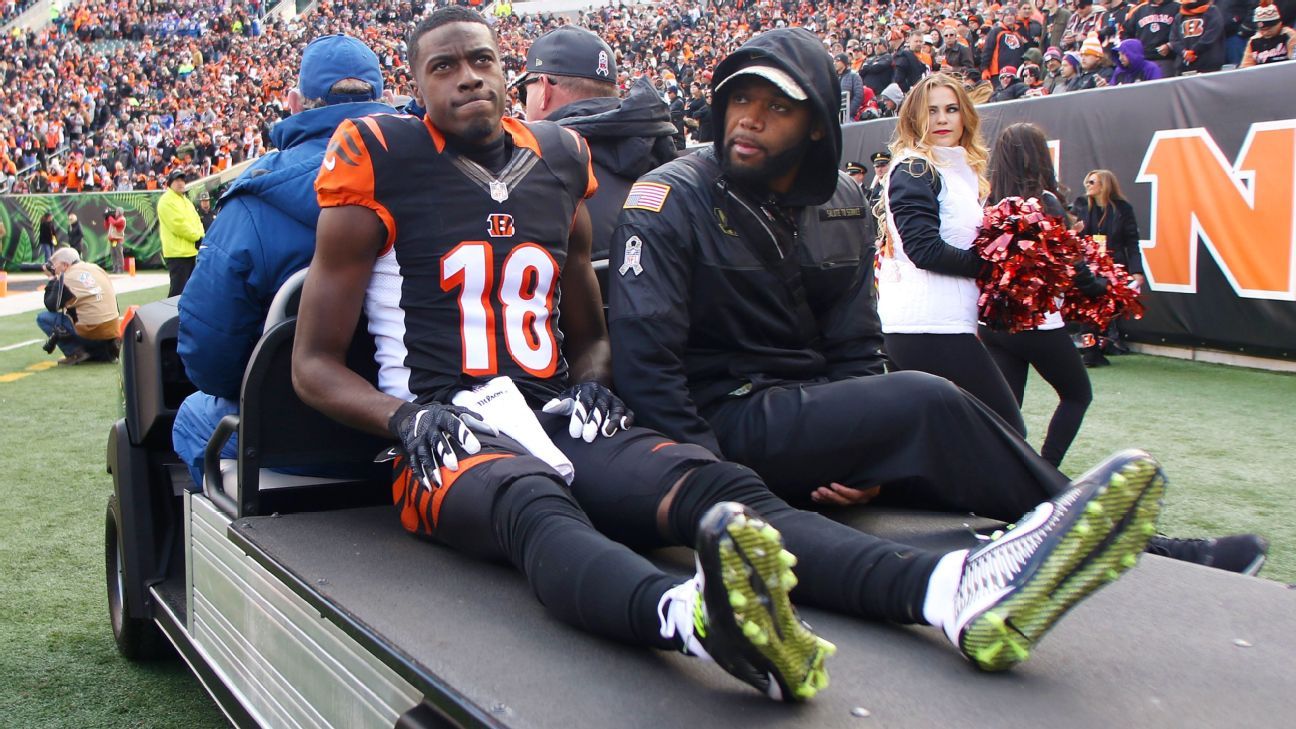 The Athletic | Like a true magician, Patrick Mahomes refined his ‘no-look’ passing ability before wowing us with it Sunday

Yahoo Sports | James Conner has nothing but good words for Le'Veon Bell: 'He's a great person'

CBS Sports | Amari Cooper opens up on Raiders-Cowboys trade that 'changed' him, admits he wasn't happy in Oakland

WHYY | Nick Foles will start for Eagles vs. Bears

The NFL Owns Us

Man on a Quest